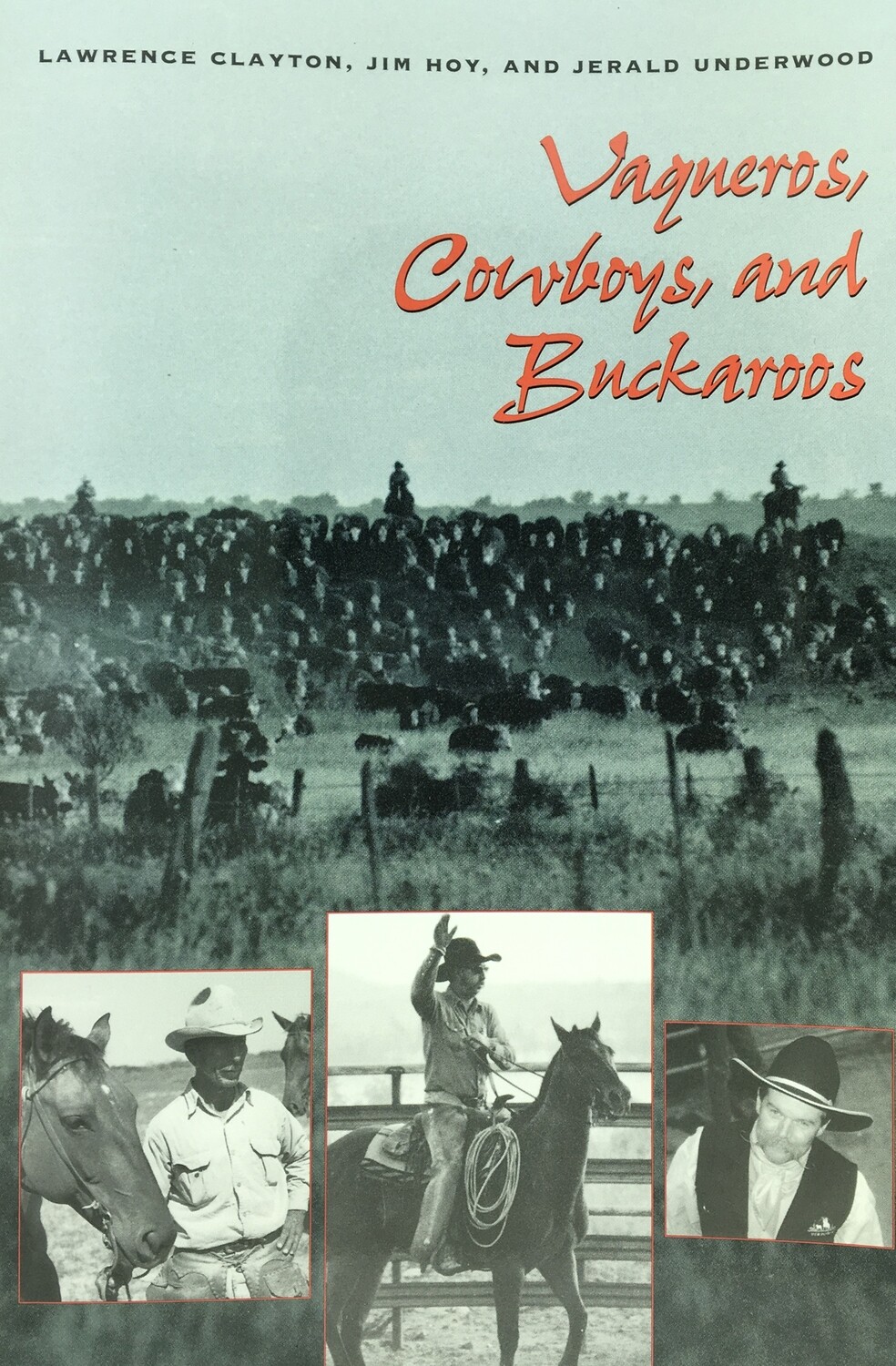 Herding cattle from horseback has been a tradition in northern Mexico and the American West since the Spanish colonial era. The first mounted herders were the Mexican vaqueros, expert horsemen who developed the skills to work cattle in the brush country and deserts of the Southwestern borderlands. From them, Texas cowboys learned the trade, evolving their own unique culture that spread across the Southwest and Great Plains. The buckaroos of the Great Basin west of the Rockies trace their origin to the vaqueros, with influence along the way from the cowboys, though they, too, have ways and customs distinctly their own.

In this book, three long-time students of the American West describe the history, working practices, and folk culture of vaqueros, cowboys, and buckaroos. They draw on historical records, contemporary interviews, and numerous photographs to show what makes each group of mounted herders distinctive in terms of working methods, gear, dress, customs, and speech. They also highlight the many common traits of all three groups.

This comparative look at vaqueros, cowboys, and buckaroos brings the mythical image of the American cowboy into focus and detail and honors the regional and national variations. It will be an essential resource for anyone who would know or portray the cowboy—readers, writers, songwriters, and actors among them.