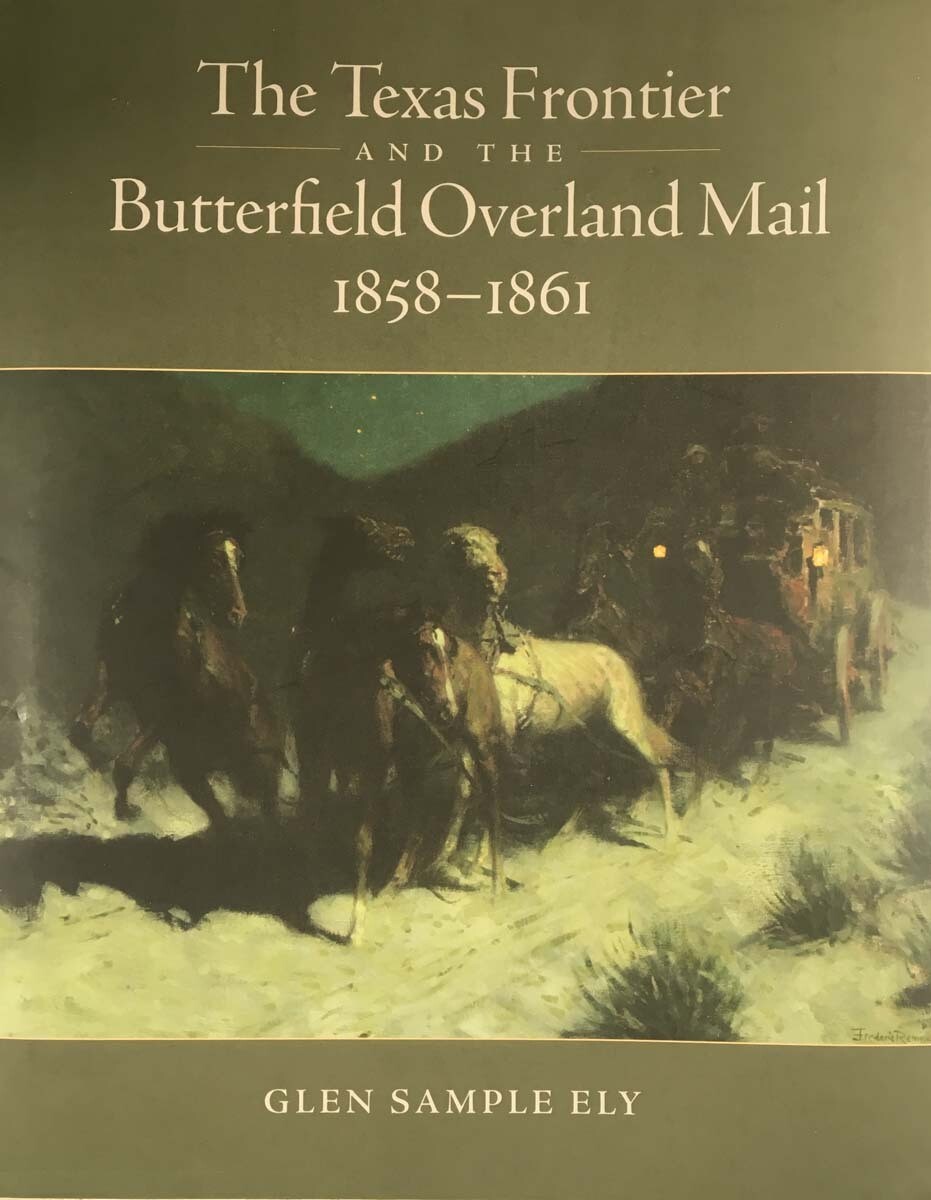 The Texas Frontier and the Butterfield Overland Mail 1858 - 1861

This is the story of the antebellum frontier in Texas, from the Red River to El Paso, a raw and primitive country punctuated by chaos, lawlessness, and violence. During this time, the federal government and the State of Texas often worked at cross-purposes, their confused and contradictory policies leaving settlers on their own to deal with vigilantes, lynchings, raiding American Indians, and Anglo-American outlaws. Before the Civil War, the Texas frontier was a sectional transition zone where southern ideology clashed with western perspectives and where diverse cultures with differing worldviews collided.

This is also the tale of the Butterfield Overland Mail, which carried passengers and mail west from St. Louis to San Francisco through Texas. While it operated, the transcontinental mail line intersected and influenced much of the region's frontier history. Through meticulous research, including visits to all the sites he describes, Glen Sample Ely uncovers the fascinating story of the Butterfield Overland Mail in Texas.

Until the U.S. Army and Butterfield built West Texas’s infrastructure, the region’s primitive transportation network hampered its development. As Ely shows, the Overland Mail Company and the army jump-started growth, serving together as both the economic engine and the advance agent for European American settlement. Used by soldiers, emigrants, freighters, and stagecoaches, the Overland Mail Road was the nineteenth-century equivalent of the modern interstate highway system, stimulating passenger traffic, commercial freighting, and business.