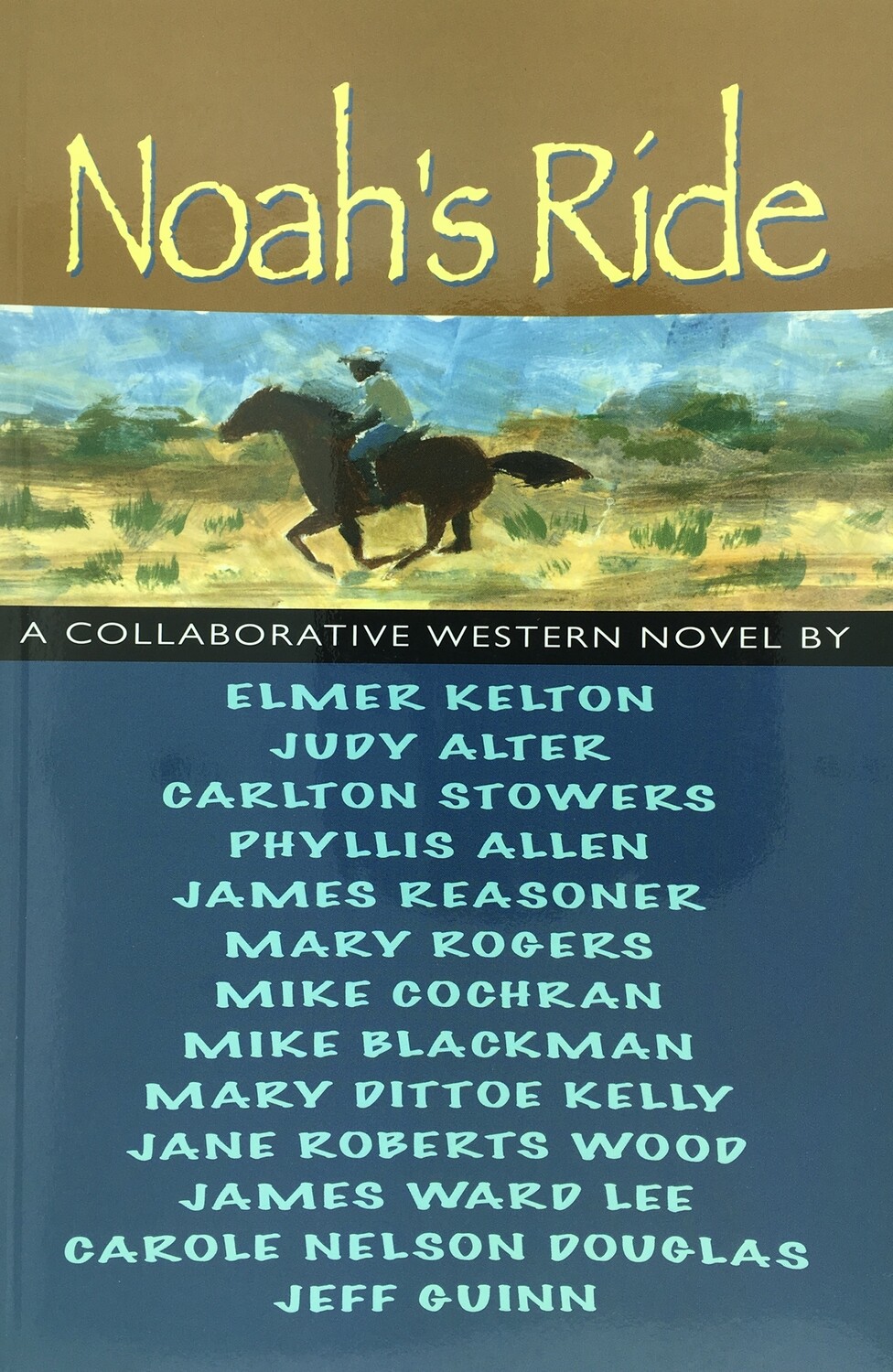 Naked Came the Stranger set the format, but not always the tone or subject matter, for a whole string of books that appeared in the 1970s. Called collaborative or serial novels, the multi-author works were set in the suburbs, the Blue Ridge Mountains, Florida, the American West, but never in Texas. Now a dozen Texas authors have gotten together to create a good old-fashioned western novel. Each contributing author will write a chapter that builds on the work that precedes his or her chapter.

The plot features Noah, a plantation slave who escapes and makes his way to the Union forces and, finally, Texas, where he establishes a small ranch, runs a few cattle, and, with wife Nelly, begins to raise a family. But Noah, who has taken the name Freeman and named his ranch Free Land, cannot leave his past behind. The slave catcher Quint Carpenter is the local sheriff, and he's out for blood— specifically Noah’s blood—after Noah’s sister kills Quint’s younger son. And carpetbagger Bear Coltrain, who once wanted to kidnap Noah and sell him back into slavery, now wants Noah’s land. And then John Malone comes along—Noah once saved the former cavalry officer's life, and he wants to repay his debt. Can he help when someone kidnaps Noah’s baby girl? Can he help save the ranch—and, finally, save Noah’s life?