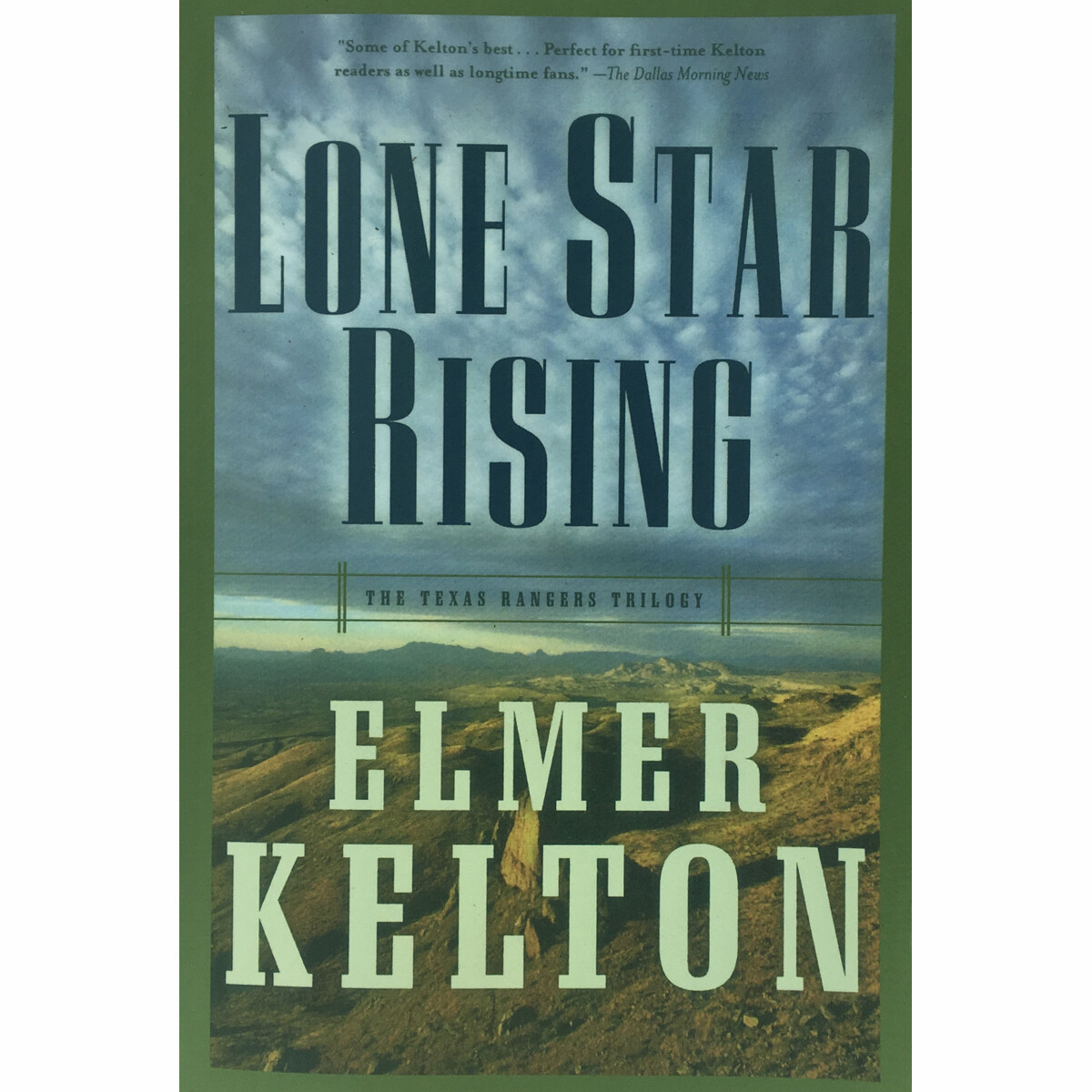 In 1999, with Forge's publication of The Buckskin Line, Elmer Kelton launched a series of novels on the formative years of the Texas Rangers. In Texas Justice, the first three of these critically acclaimed books are now brought together in a single volume.
In The Buckskin Line, Kelton introduces the red-haired boy captured by a Comanche war party after the massacre of his family. Rescued by Mike Shannon, a member of a Texas "ranging company" protecting settlers from Indian raids, the boy known as Rusty is adopted by the Shannon family. In 1861, Mike Shannon is ambushed and killed, and Rusty follows in his footsteps and joins the Rangers. In the throes of the coming War Between the States, Rusty searches for the Confederates who lynched his adoptive father and awaits meeting the Comanche warrior who killed his family two decades past.
At the end of the Civil War, Rusty Shannon is thrown adrift when the Rangers are disbanded, and makes his way to his home on the Red River, where he hopes to marry the girl he left behind, Geneva Monahan. But as Badger Boy, the second novel of the saga, unfolds, Geneva has married another man in Rusty's absence. Faced with this betrayal, he must contend with the hate-filled Confederate and Union soldiers infesting Texas and with the continuing Indian raids against innocent settlers. Rusty's own childhood captivity returns to haunt him when he rescues Andy, a white child called Badger Boy by his Comanche captors.
In The Way of the Coyote, Andy rides with Rusty Shannon as the Rangers are re-formed in postwar turmoil. With Texas overrun with outlaws, disenfranchised Confederate veterans, nightriders, and marauding Comanche bands, Rusty tries to resume his pre-war life. When his friend Shanty, a freed slave, is burned out of his home by Ku Klux Klan and Rusty's own homestead is confiscated by a murderous band of thugs, he must follow perilous trails before he can put the war and its aftermath behind him.

Paperback
Save this product for later
Display prices in: USD