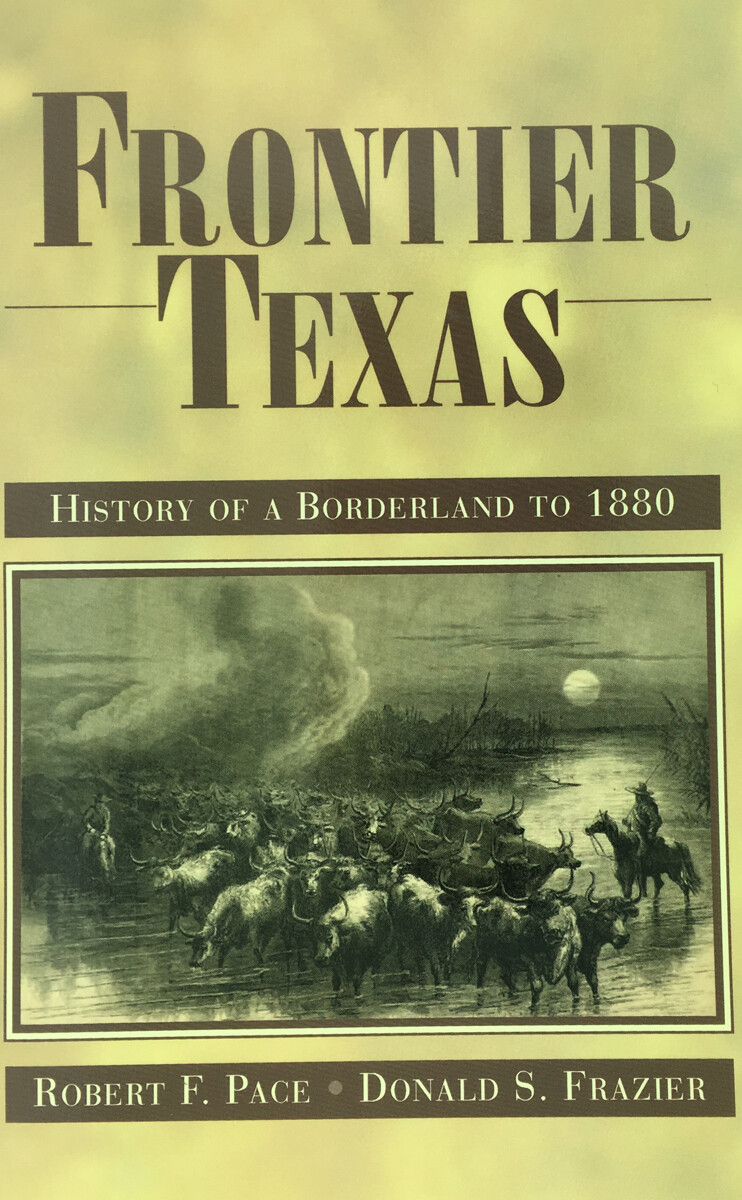 The West Texas frontier--the area encompassing the region stretching from Fort Worth to the Caprock, from Palo Duro Canyon to the San Saba River--has been a crossroads of humanity for thousands of years. Each group of humans who trekked across its sun-drenched prairies had to contend with the challenges of life in an area that has always been a climatic, geographical, political, and cultural borderland. In addressing these challenges, the people of the frontier developed perseverance, toughness, and determination--all necessities for life on the Texas frontier.

This book tells the epic story of this region and its many transitions throughout the centuries. It traces the struggles and triumphs of many groups as they tried to tame the region for their own purposes. Early humans hunted mammoths and other game in the region. Then came the Jumanos following the great bison herds, then the Apaches, the Comanches, the Spaniards, and the Texans. By 1845, with Texas' entrance into the United States, more formal efforts to tame the frontier brought forts and soldiers. Cattlemen and their herds shared the plains with the buffalo and the Plains Indians.

Battles and ambushes, justice and injustice defined the struggle for the next several decades. The military abandoned the region during the Civil War, only to return with force upon its completion. The vast postwar expansion of the cattle industry and the systematic slaughter of the buffalo herds ensured that Americans would claim the region permanently and that the Plains Indians' dominance of the frontier had come to an end. By 1880 barbed wire, windmills, railroads, and towns demonstrated that the frontier had been permanently transformed.