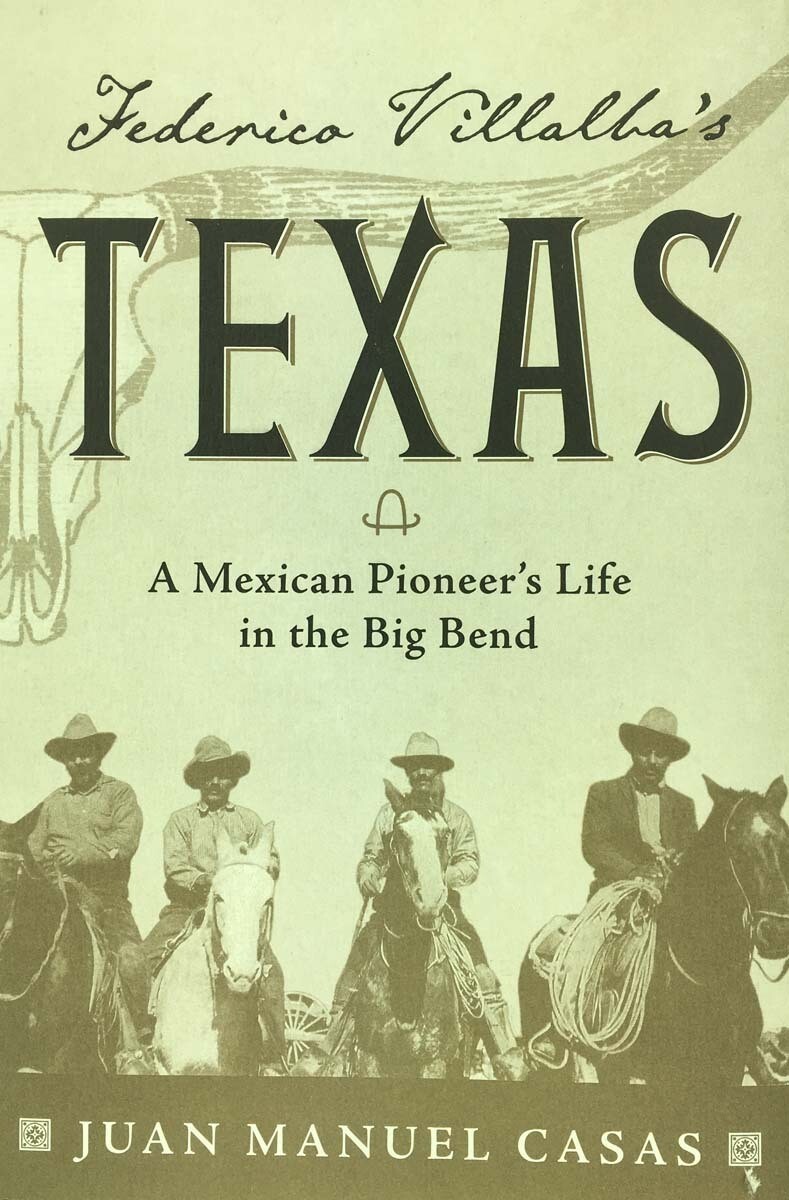 By the time he was in his early 30s, native Chihuahuan Federico Villalba had achieved success as a merchant and rancher in the village of San Carlos, near Lajitas crossing, in the late 1880s. Looking to expand his operations, he moved into the Big Bend, establishing a ranch in the Burro Mesa area. Contracted by the U.S. Army, Federico's Rancho Barras supplied horses to the 8th Cavalry at Fort. Davis. It was in Fort Davis that Federico met his young bride, María Cortez. Prosperity came to the Big Bend when the demand for mercury increased dramatically with the onset of World War I. Mercury, used in detonation of munitions, was extracted from cinnabar ore, plentiful in the lower Big Bend. Mine workers from the silver mines in Mexico crossed the Rio Grande into Texas for better pay in the mercury mines. Civil unrest in Mexico and increasing numbers of Mexican immigrants induced fear among the Anglo populace. Mexican outlaw Cuco Torres, who often raided ranches on the U.S. side, Pancho Villa's raid of Columbus, New Mexico, in 1916, and the massacre by Texas Rangers of fifteen innocent Mexican men and boys in Porvenir, Texas, in 1917, brought great tension to the border towns of the Big Bend. Federico taught his children to be vigilant. His sons and daughter all packed .45s and knew how to use them. His son Jacobo had a quick temper and a fast gun, which would, in time, make him a marked man. After WWI, the demand for mercury weakened, and many mines were forced to close. When Edgar Gleimes, part owner of the Texas Almaden Mine, faced closure of his mine, he approached Federico about merging the Almaden company store with Villalba's Study Butte store. Angered by their termination as storekeepers and guards at the Texas Almaden Mine and store, Jack and Winslow Coffman sought retribution from Jorge Villalba who had been appointed to oversee the merger. The ensuing feud would result in an unfortunate and tragic chapter to Coffman and Villalba family history. Federico Villalba, who died in 1933 and rests in the Terlingua Cemetery, met the challenges of land and man. His legacy, and that of other prominent Mexican families, is woven into the fabric of Big Bend history. The time has come to share his story.