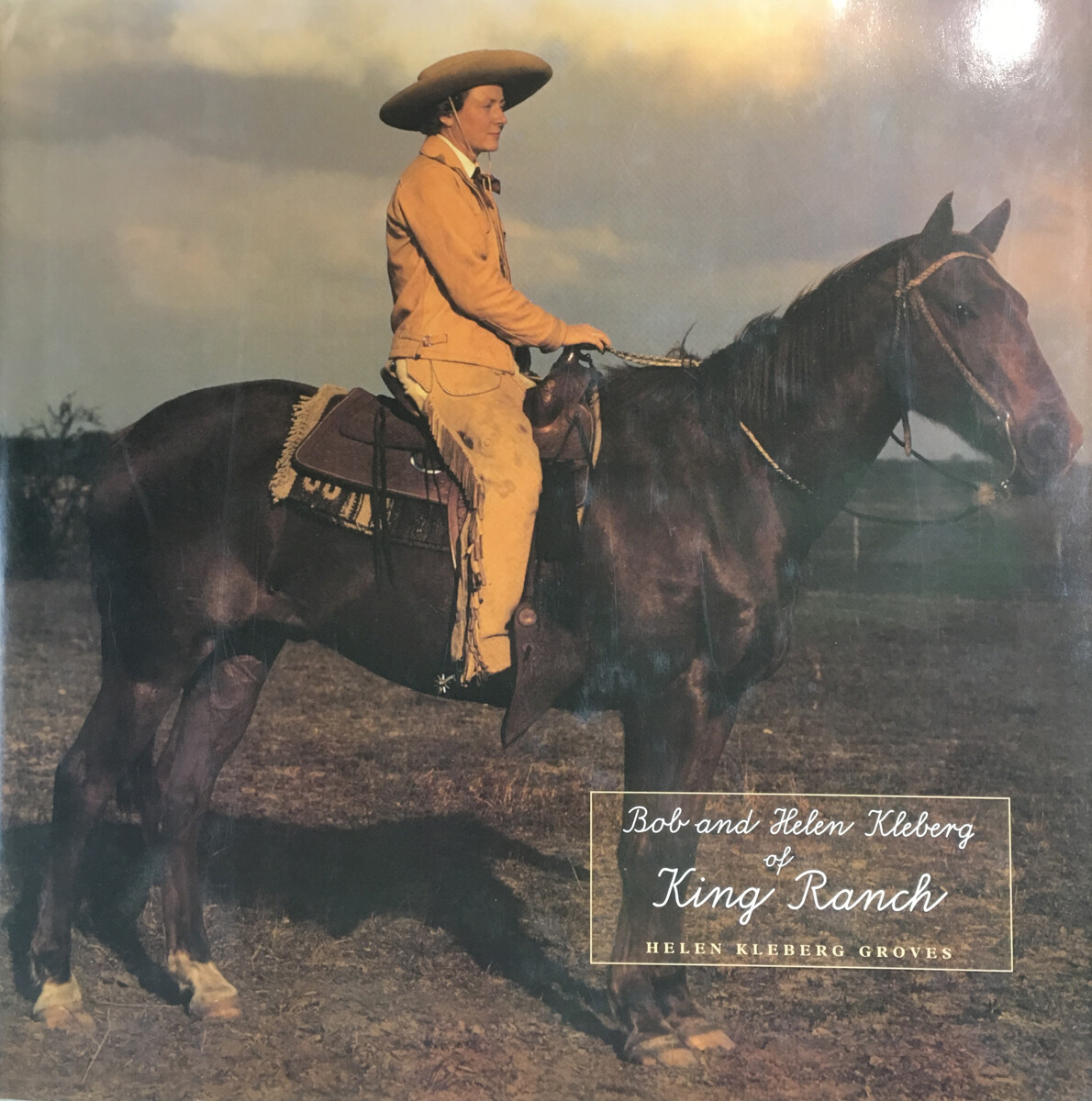 King Ranch. The name is embroidered in the tapestry of Texas, rising from the sunbaked coastal plains in the infancy of the state itself. King Ranch is the inspiration of legends and speculation, tradition and history. Rawhide-tough through drought, Indian attacks, Civil War, and the Great Depression, among other trials, King Ranch is the star of Texas.

Now the memoirs of Helen King Kleberg Alexander-Groves, the only child of Bob and Helen Kleberg, give a personal glimpse of life on the storied ranch of the Kings and the Klebergs. This intimate and compelling book chronicles not only the history of the ranch but also the life of Bob and Helen Kleberg, the first family of cattle ranching. From the Santa Gertrudis, the first cattle breed developed in America and the first breed recognized worldwide in over a century, to the Triple Crown–winning Thoroughbred Assault, Bob and Helen Kleberg changed the ranching industry. The memoirs of “Helenita” open the door to the romance of Southwest cattle ranching, as well as the grit, glory, and inner workings of King Ranch in Texas and its ranches around the world.

With over 200 photographs, some by Toni Frissell and many by her close friend and fellow photographer Helen Kleberg herself, this lavishly illustrated portrait includes accounts of the Klebergs’ famous hospitality, extended not only to the celebrities who were entertained regularly but also to the Kineños, the loyal ranch hands first brought to King Ranch by Captain King. Hemingwayesque photos depict hunting adventures in the Texas brush country―for which the ranch is still famous.